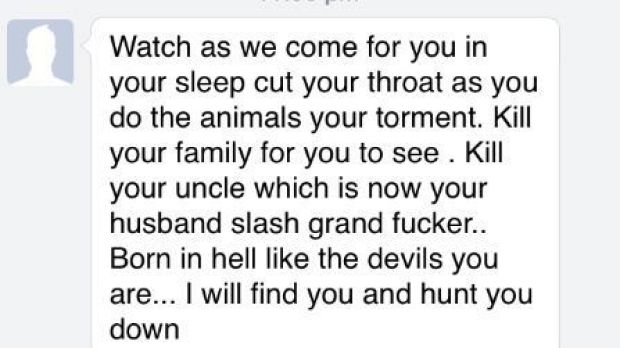 In the media, News Commentary
FightAgainstHate.com, The Sydney Morning Herald